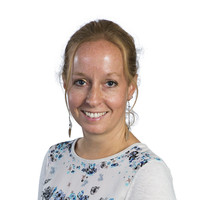 Grant Thornton’s 2020 Returner Programme is currently underway. In line with our ambition to become the most inclusive firm, we are running this programme to remove barriers and support those who have had a career break get back into work.

Restructuring Manager Camilla Fawkner tells us how she moved from investment banking to Grant Thornton via an 11-year career break, and how she’s re-acclimatising to work.

If I were to describe my role to a six-year-old, I’d say I write about things that people may be finding tricky and let them know we might be able to help them.

I used to work in investment banking with ABN AMRO and Nomura, arranging US debt private placements. I subsequently took an 11-year career break.

I was made redundant whilst on maternity leave during the 2008 financial crash. Since then, while raising my three children (11, nine and three years old), I’ve tried to take on low-key roles to fit around them. This is my first ‘proper job’ since 2008.

The Grant Thornton Returner Programme offered me a way back into work. I have always wanted to return to work but finding a part-time role that would fit around my commitments – and that would cover the cost of childcare and commuting from the sticks – has been tricky!

The longer you are out of a job, the more you lose confidence that you will ever be employable again… especially if you think you are up against people who have not had a career break at all. Then a friend who works at Grant Thornton (thank you Gabby Cust!) told me about the Returner Programme.

Most big companies talk a good game when it comes to flexible working, but it seemed that Grant Thornton was working hard to make it a reality. The Returner Programme promised extra support along the way, with coaching sessions and a ‘buddy’ system to help returners re-acclimatise. This gave me confidence that the firm recognised some of the issues women like me would face coming back to work.

It’s been a steep learning curve but I’m loving being part of a team again. My job is three days a week, working in a business development role in London for FS Restructuring and Insolvency, writing insights for the team. I’d like to thank the Restructuring team for their warm welcome and their open-mindedness in considering this programme.

I am so grateful for the opportunity and flexibility that the role offers. I love having projects to work on, building up my knowledge again and feeling like I am making a valuable contribution. Everyone is extremely supportive and friendly, and I’m genuinely impressed that the firm is giving opportunities to women like me after a career break, who still have so much to offer.

I think I’ve adapted well to coming back to work. Technology has moved along dramatically in those 11 years, and that’s probably proving to be my biggest challenge! In that sense, I’m old school and would much rather go and chat to someone face-to-face than log calls or message people online.

One of my biggest achievements is running the London marathon. I know lots of people have done this, but I am one of the most un-sporty people I know. Someone made a comment that I could never do it, so I proved them wrong.

Since you asked, there is one thing I can do that no-one else can. If I balance a glass of water on my forehead, I can drink it without using my hands or arms.

Outside of work, I’m in an orchestra and choir. I can’t always make rehearsals, but when I’m there I love doing something totally different from the rest of the day, and I really enjoy performing in concerts.

The last time I laughed was at the weekend, trying to waltz ‘Strictly style’ around the kitchen with my husband. We were totally useless and fell over, very nearly squashing our three-year-old who was yelling at us to stop – it felt very funny at the time!

The best advice I’ve ever received was to be thankful. In this country, and – especially as a woman – at this point in time, we have so much. When you remember that, everything falls into perspective.

Most of us know someone who has taken a career break at some stage.  We want to remove barriers to talented people getting back into work after a break, no matter how long that break has been. Like Camilla, many people have wanted to return to work for some time, but the pure logistics and gap in their CV prevents them from applying or achieving interviews. We are providing the opportunity to join us on a six-month trial period as part of a structured programme, tailored to helping people resume their careers and achieve their potential.

Learn more about the Returner Programme. 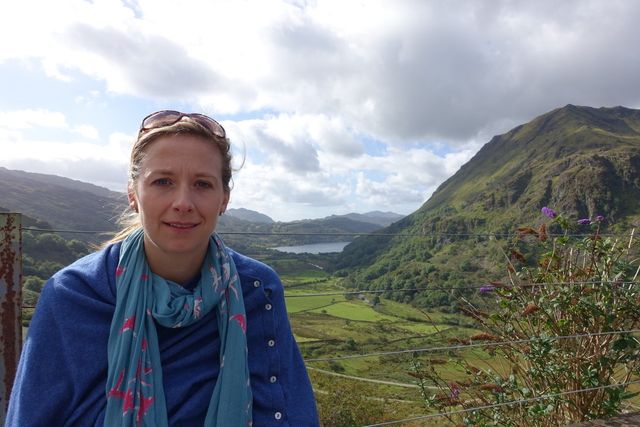