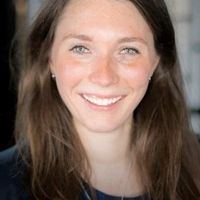 A team of 12 dedicated ramblers took to Edinburgh in search of the 7 highest summits in the Scottish capital to raise as much cash as possible for Sepsis Research and to spread the word on how important the charity is. Inspired by the great work that Sepsis Research carry out daily (along with some motivational emails from Christine Rankin), the team departed from Glasgow Queen Street station at 8am fuelled by coffee beans and blueberry muffins. Proudly sporting our purple Sepsis Research T-Shirts, we set off on our very own charity adventure. Next stop… Edinburgh Waverly and the first hill of the day, Castle Hill.

For those of you who don’t know Edinburgh all that well, Castle Hill is by far the easiest ascent of the 7 and could be completed by a 3-year-old wearing high heels. The challenge began with everyone being optimistic in “bagging” all 7 hills and being back in the pub for lunchtime… a foolish oversight many of us began to realise as we continued our journey.

Calton Hill followed, which again proved to be an enjoyable walk with incredible views over to Leith and beyond. A swift picture at the top courtesy of a passing tourist was had, before heading onto the next hill (with the help of Google Maps) and to tackle the largest of all the hills that day at 250.5m…Arthur’s Seat. The climb certainly challenged the team this time, with rocky and uneven paths meandering up the side of the hill that weren’t helped by the strengthening winds as we continued our ascent. We finally reached the blustery summit at 11:20am with just enough time to get our breath back and enjoy the view across the entire city before we began our treacherous decent down the other side of the hill and headed on to the next.

The team faced an hour-long walk through the streets of Edinburgh to the foot of the fourth hill, Blackford Hill, quickly followed by Braids Hill where we found ourselves in the tranquil surroundings of the Braids Hill Golf Course. After a brief al fresco experience at the 18th tee we embarked on our quest to find the penultimate summit of the day in Craiglockhart Hill, taking us through the leafy residential streets of Morningside and another golf course. A few wrong turns later and a perilous ascent through thorny bushes we arrived at the top. It was at this point the team began to struggle. Legs were becoming heavy and unstable, but the mental resilience of the team remained strong as we headed to the seventh and final hill.

We confronted Corstorphine Hill with an equal measure of both determination and relief. We knew the end was in sight but the motivation to persevere through injuries/blisters/exhaustion came from all the incredible donations the team received and it was these donations that drove us to the top, and to complete the challenge!

A brief and belated birthday celebration for a fellow rambler was enjoyed at the top, with a Colin the Caterpillar cake (what else?!) being met with great cheer when produced from a hiking bag! A short bus ride back into Haymarket and some well-deserved refreshments to finish off an incredible day. Over 30,000 steps later and 27km of trudging around Edinburgh, we finally did it! What a great way to spend our CSR day and to get out and about for some much-needed office respite.

We would like to thank Sepsis Research for supplying us with the T-Shirts, all the efforts of the walkers on the day, but most importantly all the incredible support and donations we received! We managed to surpass our target and raised a total of £1,658.75. 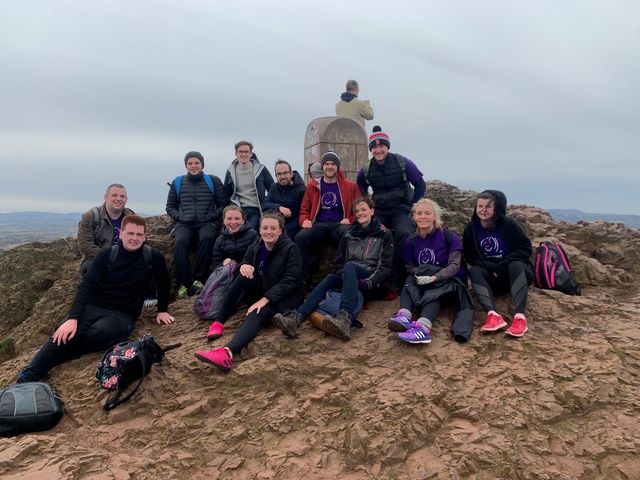 The Scottish practice boat cruise along the River Forth!
Clodagh Walsh

In Scotland, we are getting Future Fit in 2019!
Clodagh Walsh
Recent posts from Careers Blog